The White Lotus (Soundtrack from the HBO® Original Limited Series) 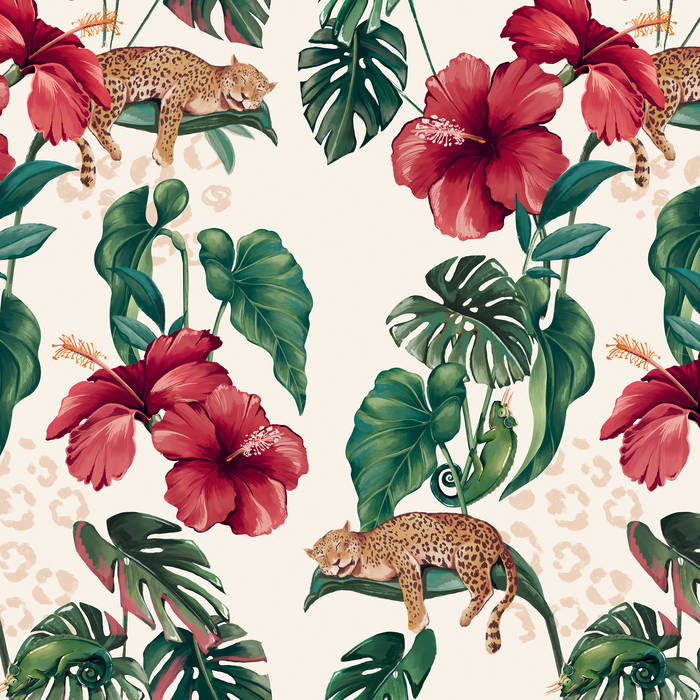 The limited edition double LP comes as white-colored 180g vinyl housed in a heavyweight gatefold sleeve with OBI and double-sided art print, and is available in a choice of 3 different artwork variants - each based on the series’ brilliant opening sequence concept by Plains of Yonder and illustrator Lezio Lopes.

Tapia de Veer’s haunting 28-track score blends tribal percussion with charango, bass, atmospherics, and organic vocals from human and animals, superbly bringing to life the tension, the wildness, as well as the rare but precious serenity and romance felt throughout the guests’ adventurous stay at The White Lotus resort. Shamanic, sensual, feral, and mysterious, the soundtrack grows into a subconscious character of the story and provides one of the most visceral listening experiences in recent memory.

Included in the soundtrack is the series’ iconic theme song, a pop hit in its own right.

Cristobal Tapia de Veer’s work has been celebrated with numerous award wins, including 2 Emmy Awards for The White Lotus.

*VINYL ONLY - NO DIGITAL*