The Sound Of The Ufos 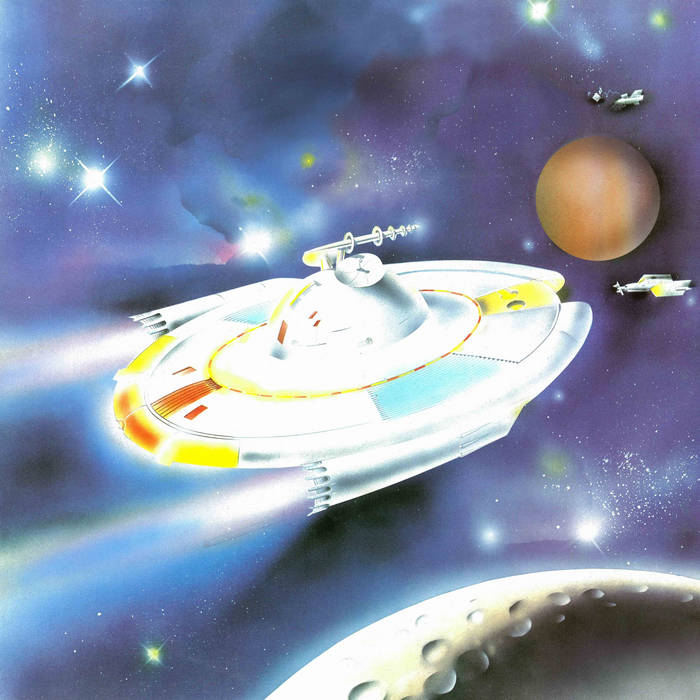 VINYL ONLY - NO DIGITAL.

Bruno Spoerri & Reto Weber - The Sound of the UFOs
WRWTFWW015

We Release Whatever The Fuck We Want Records is honored to announce the reissue of extraterrestrial cult classic THE SOUND OF THE UFOs, a collaborative effort between Swiss jazz and electronic music icon Bruno Spoerri and innovative drummer extraordinaire Reto Weber, available on vinyl for the first time since 1978, housed in a 350g jacket and packed with all new liner notes.

Recorded live in Zurich in March 1978, THE SOUND OF THE UFOs finds Bruno & Reto improvising with a vast array of classic and customized synths and percussions from all corners of the globe (and the galaxy!). It’s cosmic free jazz in audio gear heaven with a heavy dose of ambient, krautrock, primitive proto-techno vibes, and experimental space disco with a musique concrète mentality - anything’s possible when a jazzman and a percussionist obsessed with finding new sounds collide and explore uncharted sonic territories! This groundbreaking gem is the ideal companion piece to Bruno Spoerri’s highly coveted VOICE OF TAURUS LP.

Still very active recording, touring and collaborating (Julian Sartorius, Franz Treichler of Young Gods, Marco Repetto of Grauzone, Roger Girod…), Bruno Spoerri is an award-winning mythical figure of Swiss music, whose career started in the 1950s and covers jazz, electronic music, film and tv work, and everything in between. Improvisational maestro and synthesizer mega-connoisseur, Mr. Spoerri has influenced an entire generation of producers and musicians - hell, even Jay-Z sampled him!