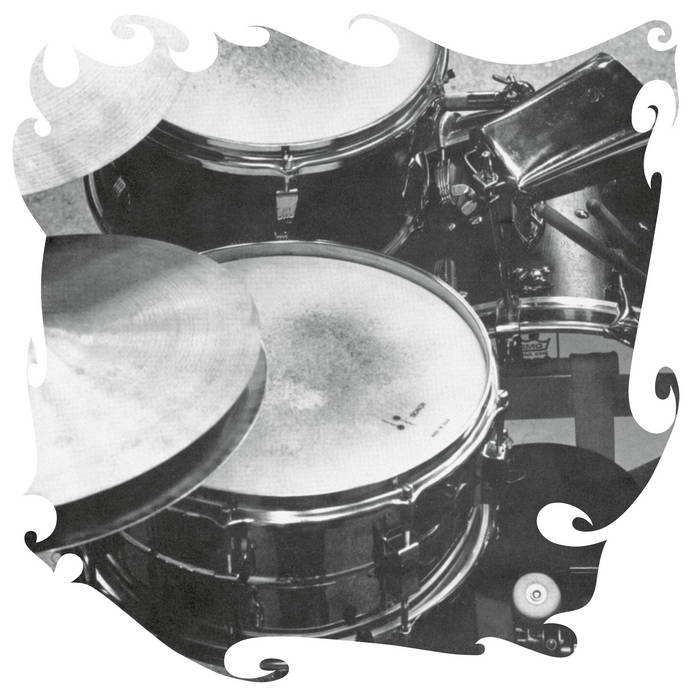 Born in Bern in 1924, Etienne Stephen Jean Gustave "Stuff" Combe had a wonderfully prolific career, playing all over Europe and the US and working with Buck Clayton, Bill Coleman, Stan Getz, Kenny Clarke, Oscar Pettiford , Art Taylor, Dizzy Reece, and Lucky Thompson just to name a few. He passed away in 1986, leaving behind a legacy that cemented him as one of the most important musicians in the history of Swiss jazz.