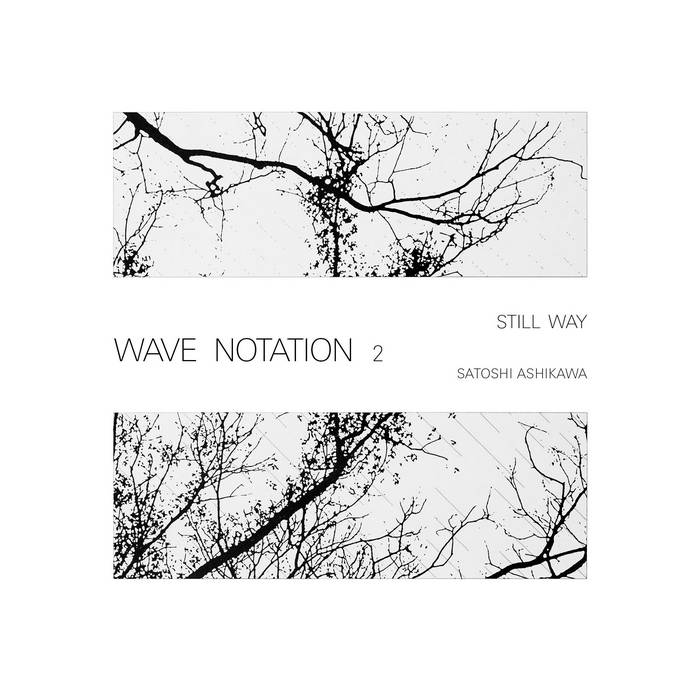 Olivier Tison Considering the time of writing this (1982), this is a precursor of many ambient albums which followed. A curiosity, "intended to be listened to in a casual manner, as a musical landscape or a sound object" to quote its author Satoshi Ashikawa. The opening chords are the same as the Terminator theme, which makes me smile but then it's easy to get into this music as it's intended, while doing something else as soothing as this music is.

flunkneedle Fine work that avoids minimalism's more indulgent extremes, from an artist whose unfortunate early death nearly 40 years ago came just as his Wave Notation series was getting started. This cast a good spell for me, coming at the right time, right place. Favorite track: Image Under The Tree.

polinos 'Still Way' indeed! An exercise in zen simplicity and meditative deep listening. Play it whenever you need time and space to relax.

Robert Bloemkolk Yes, it's beautiful. But I find myself turning it off after 20 minutes or so. Too blissed out? Not yet sure about this one. Should give it more time, I guess. Favorite track: Still Park - Ensemble.

WRWTFWW Records is honored to announce the much anticipated reissue of Satoshi Ashikawa’s undeniable classic of Japanese environmental/ambient/minimalism, Still Way (Wave Notation 2). The album, available on vinyl (first time since 1982) and digipack CD (with one bonus track), comes with a cover artwork by Hiroshi Yoshimura and liner notes by Midori Takada, Satoshi Ashikawa himself, and Irish producer Gareth Quinn Redmond (whose Still Way-inspired album Laistigh den Ghleo is being released simultaneously on WRWTFWW).

Initially released in 1982 as part of the Wave Notation series*, Still Way is, without a doubt, a seminal Japanese environmental/ambient/minimalism album, often mentioned alongside Midori Takada’s Through Looking Glass and Hiroshi Yoshimura’s Green as one of the genre’s most important pieces.

"Like the moment of stillness, after the wind passes through the garden, when the rain stops for a brief second…" Notably inspired by Erik Satie’s Furniture Music and Brian Eno’s ambient work, Satoshi Ashikawa aimed to compose music "intended to be listened to in a casual manner, as a musical landscape or a sound object…not something that would stimulate listeners but music that should drift like smoke and become part of the environment."

The result is simply phenomenal, subtle minimalism and emotional elegance exquisitely orchestrated by Satoshi Ishikawa and his team consisting of his wife Masami Ashikawa (on flute), Midori Takada (on vibraphone), Yuko Utsumi (on harp), Tomoko Sono (on piano), and Junko Arase (on vibraphone).