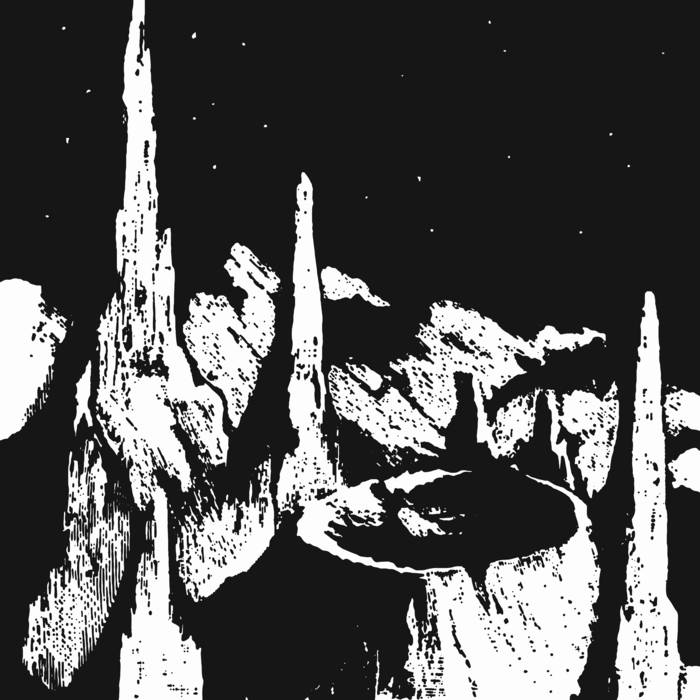 *NO DIGITAL - VINYL ONLY*

We Release Whatever The Fuck We Want Records is delighted to announce the release of Nino Nardini’s experimental/musique concrète/sci-fi masterpiece MUSIQUE POUR LE FUTUR, available for the first time since 1970 and housed in a phosphorescent glow-in-the-dark heavy cardboard sleeve from…the future!

Nino Nardini, also known as Georges Teperino, had a very fruitful career in library music, much like longtime collaborator Roger Roger. He composed a very large amount of works for French and British libraries which continues to be featured in numerous programs (radio, tv, films) all around the world. His passion for electronic music experimentations began in the late 60s and kept going till the 80s.