Music For A Cosmic Garden 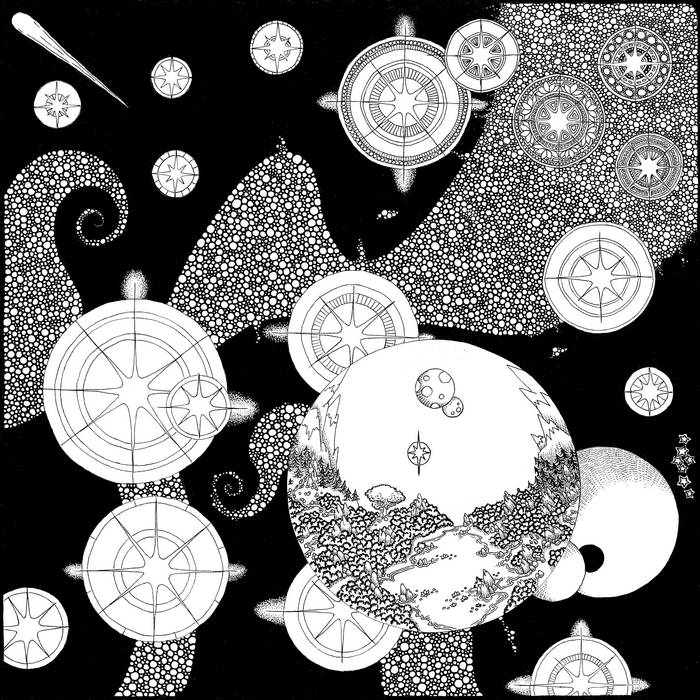 Gerrit It contains lots of breathtaking or awe-inspiring moments, and evokes memories of David Sylvian & Ryuichi Sakamoto's "Steel Cathedrals", a bit like a continuation of a journey that began in the 90s. I can't tell exactly what makes some ambient music cause bliss while some other is just pleasant background sound - but this entire album is pure bliss to me. It's only January but I think it will stay in my top-10 of 2023 :) Favorite track: Cassiopeia's Lady.

Vinyl orders: *IF YOU WANT THE RECORDS TO BE SHIPPED OUTSIDE THE SLEEVE - PLEASE LEAVE A NOTE WHEN MAKING THE ORDER*

Recorded during the heights of the pandemic and completed in February 2021, the splendid ethereal soundscape created by Kokubo and Esperti is available in limited double LP, digipack CD, as well as digital.

Takashi KOKUBO is a Japanese environmental musician who produces healing music that gently resonates with people’s hearts. He has recorded “sound scenes from nature” in countries around the world using a binaural “CyberPhonic” microphone of his own invention, and incorporates these dimensional sounds of nature in his work. The founder of Studio Ion, he has released more than 20 albums that include the highly sought-after Ion Series. His track "A Dream Sails Out to Sea, Scene 3" was featured on Light in the Attic’s Grammy-nominated Kankyō Ongaku compilation.

Andrea ESPERTI is a Swiss trombonist and composer originally from Puglia (Italy). He plays in multiple genres (classical, pop, world, electro, jazz) in an eternal approach of exchange and encounters. He travels the world, listening to others and interacting with their cultures, crystallizing his globe-trotting emotions through music projects. More info at andreaesperti.bandcamp.com

For fans of environmental, ambient, cosmic escapes, meditative atmospherics, and gardening in space.