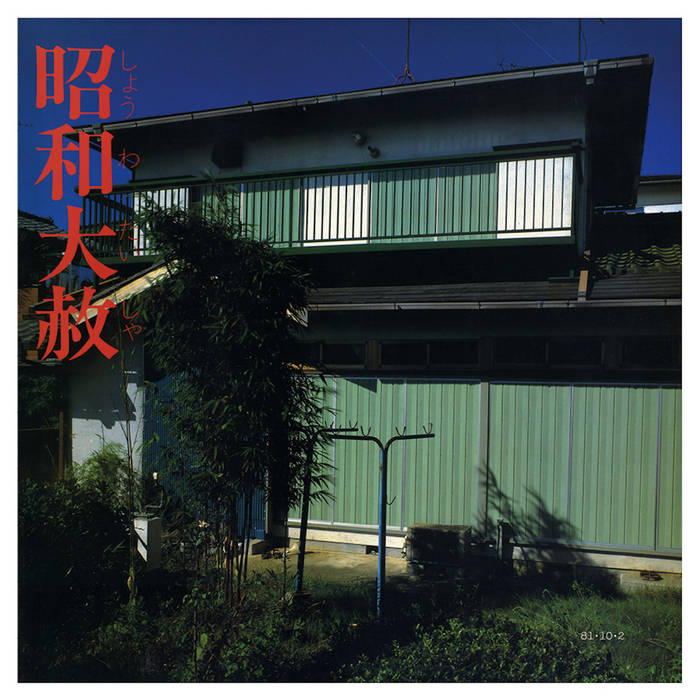 Defying the rules wasn’t limited to sonic experimentations for band leader Kaoru Sato. To promote Lingua Franca-1, he and his crew plastered gigantic (illegal) billboards all over Shibuya and Harajuku, announcing performances in four different cities on odd hours of the same day (May 21st 1983) - and yes the shows did happen. Other of his notable antics included originally sub-titling the album Death to the Emperor Showa causing a controversy (which led to censorship and a title-change), trying to release two albums on the same day without the concerned labels being aware of the plan or, in the R.N.A. Organism days, fooling Vanity Records into believing the demo he sent them came from a foreign band (it worked). Unique personality, unique music!