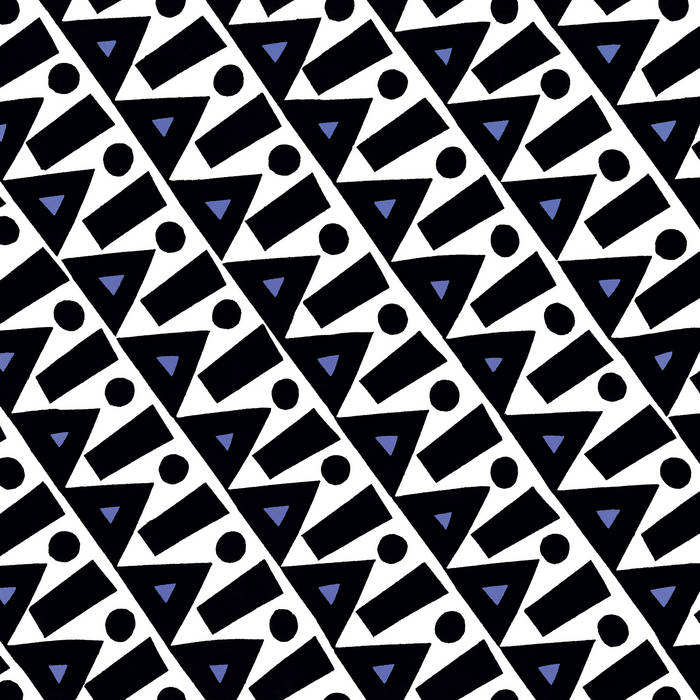 *Vinyl only - No digital*

Interior is Daisuke Hinata, Eiki Nonaka, Mitsuru Sawamura, and Tsukasa Betto. Their classic 1982 debut, produced by Yellow Magic Orchestra’s Haruomi Hosono, is one of a kind - a very rare breed of feel-good ambient music blending instrumental synth-pop, soft electronic minimalism, and cozy sound design in the most heartwarming ways. It evokes the intimate pleasures of daydreaming in a hotel lobby, holding hands in a museum, or napping by the pool. It depicts the urban landscape as a caring environment, where simplicity and repetition is mind soothing and smile inducing.

Interior takes you into an alternate reality, where nostalgic modernism makes the present time feel like the fondest memories.

The unique sound of Interior caught the attention of William Ackerman and Anne Robinson who re-released the album in 1985 on their famed label Windham Hill Records (with a slightly different tracklisting) and then proceeded to put out their follow-up, Design, in 1987. After that, members of the group continued their careers separately, Daisuke Hinata notably recording an overlooked but absolutely amazing solo album, Tarzanland, in 1988.

A1 Technobose
A2 Giant Steps
A3 Flamengo
A4 N.F.G.
B1 Reply
B2 Timeless
B3 Cold Beach
B4 Luft
B5 Ascending
B6 Park