by Piero Umiliani & I Suoi Oscillatori 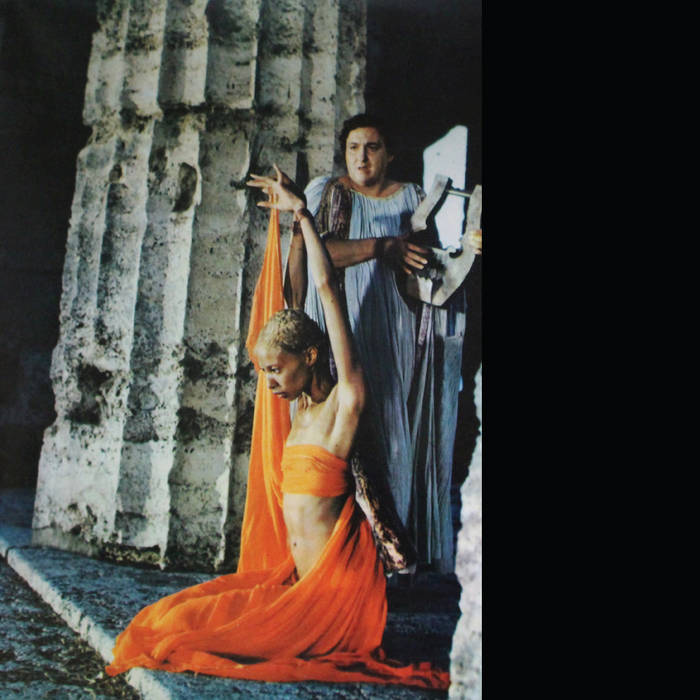 *NO DIGITAL - VINYL ONLY*

We Release Whatever The Fuck We Want Records is thrilled to announce the vinyl re-release of sought-after experimental gem Il Mondo Dei Romani by soundtrack and avant-garde maestro Piero Umiliani, remastered straight from the original reels and available for the first time since 1972!

Originally recorded for a TV documentary about ancient Rome and released on Omnicron (Umiliani’s label), Il Mondo Dei Romani finds Piero Umiliani experimenting with electronic instruments (his "oscillators") to offer a fascinating rendition of what synthesizer-based avant-garde ancient Roman music would sound like - a weird and extremely hypnotizing retro-futuristic experience where faux cithara, lyre, organ, and trumpet sounds are driven by proto-techno sequences and minimalist rhythms.

This brilliant electronic oddity is the perfect companion to WRWTFWW’s previous Piero Umiliani release, Tra scienza e fantascienza, and is a limited edition of 500 vinyl LPs (no digital).

Born in 1926, Piero Umiliani began his career as a jazz pianist (occasionally recording with Chet Baker) and started working on film soundtracks in the late 50s. Known as the man who brought jazz to Italian cinema, he left his mark on a long series of notorious Giallo and Mondo movies, soft sex films and Eurospy thrillers, getting praise for mastering sleazy funk, experimental electronica, or jazzy themes, and making a name among his peers named Ennio Morricone or Riz Ortolani.

It was with the Swedish Mondo Sweden Heaven and Hell that Piero landed his biggest hit - the infamous "Mah nà Mah nà" (originally "Hooray for the Swedish Sauna") which would later be used in Sesame Street, The Muppet Show, Benny Hill and many more.

- The album is fully remastered for new levels of enjoyment.